“I joined different groups and met people from all backgrounds at the university. I also had the opportunity to present my current projects to company representatives and in the end, that opened the doors to my current job.”

After studying and working for some years in electrical engineering in India, Nagendra decided to pursue his master’s studies abroad. He was inspired by companies like Volvo and Scania, therefore he explored Sweden as a study destination. After checking to apply to several programs he was accepted into Chalmer’s master’s program in Electric Power Engineering.

Besides his studies, Nagendra participated in several extracurricular activities at the university. He became a member of student projects in engineering and also participated in the working fairs.

It was at a work fair that he started creating new career opportunities during his studies.

He reached out to one representative from Ericsson and explained his previous working experience and a specific project that was attractive to the company. After exchanging contacts and some information, he was invited to take part in a summer internship. Based on his good work, the project presented at Ericsson evolved into a master’s thesis. However, his expertise started to get a bit further away from the company’s core business. 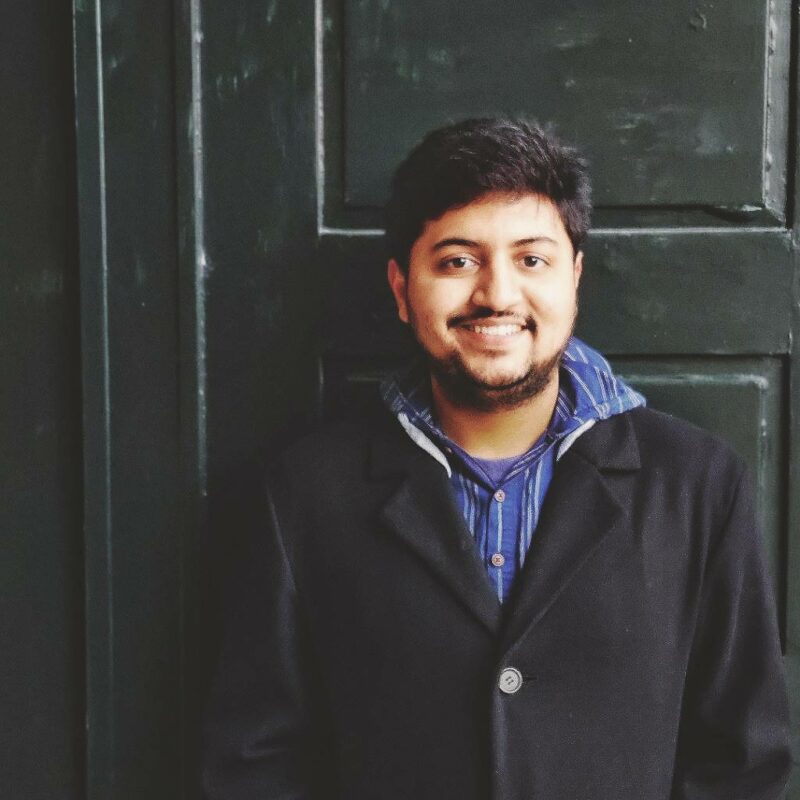 Nagendra was quick to look for new opportunities. That’s when he applied for a graduate program for students from a consultancy firm. Through this experience, he was able to get in contact with several companies until he found the company he looked so much up to: Volvo.

He was able to present his previous projects and experience, which lead him to apply for a position and later on to get hired.

What was the biggest barrier for Nagendra during this process?

The migration process was very slow. However, he learned that he could start working and carry on with his life until he receives an answer to reside in the country.

“It’s been difficult to understand and follow the migration process, but I can carry on working until having a final answer from the migration office,” says Nagendra.

It takes a combination of patience and endurance to follow up on all the processes to settle down in Sweden. Without these, the chances of succeeding are reduced over time. This mostly is due to the uncertainty of the future, and this is why it is always better to get started early in the career to look for labor opportunities.